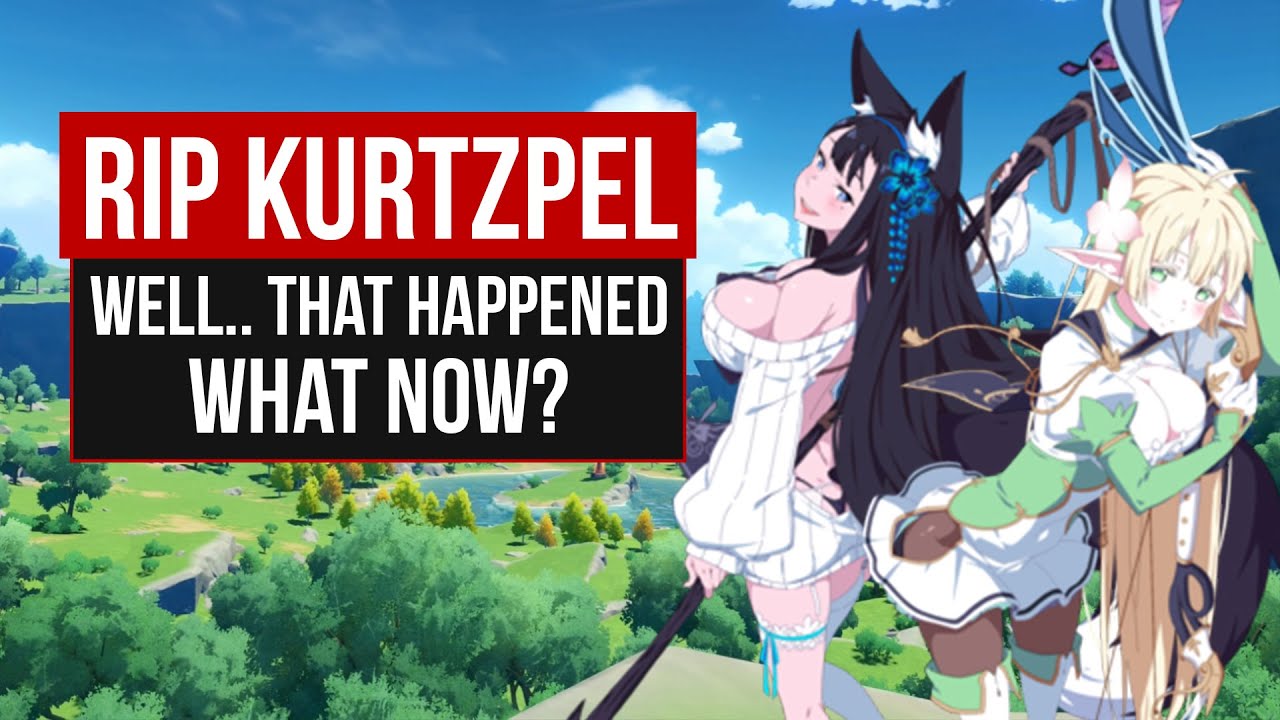 ⌖ Join ExitLag and play your favorite games without lag!

⌖ Support us by becoming a Channel Member:

⌖ People have been asking me to do a new video on KurtzPel for a while now. I honestly had no idea why until I read through a list of all of the changes made to the game.. and trust me, after this I can see why the concurrent number of players online is only around a thousand.
So, let me start this off by stating that I played KurtzPel when it first launched. Mrs Stix and I played for the first few days but burned out pretty quickly as there wasn’t much to do.
However we figured with time there would be new Karma’s, new instances to do, new story. You know, what is generally perceived as “content” in a video game.
I’d come back whenever new features were announced to try them out, but afterwards I’d be left with the same sense of.. boredom I guess? As I felt after the first few days of playing.
But don’t get me wrong – that isn’t because the game itself is bad, that’s just because there’s a lack of things to do if you’re not into PvP.