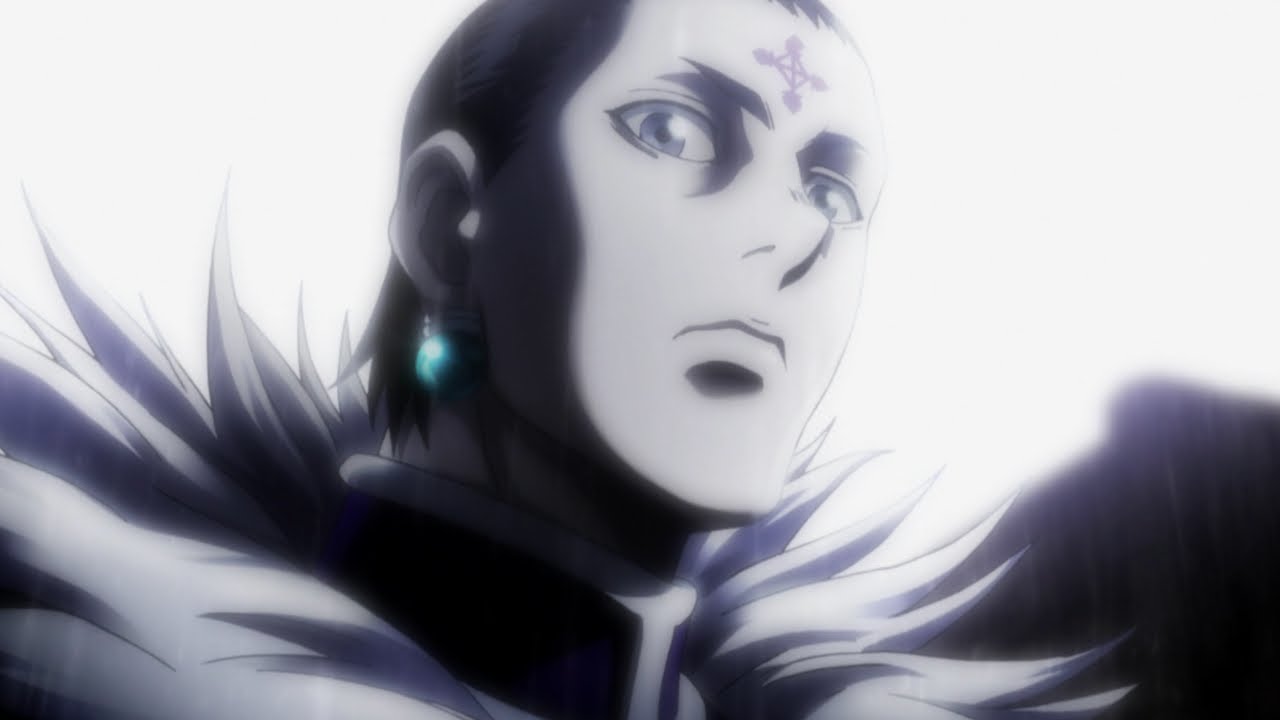 Patreon:
Twitter:
MAL:
In case you’d like to make a donation into my tip jar:
My side channel:

The post from u/Clownsyndrom that I mentioned in the video is in this thread: