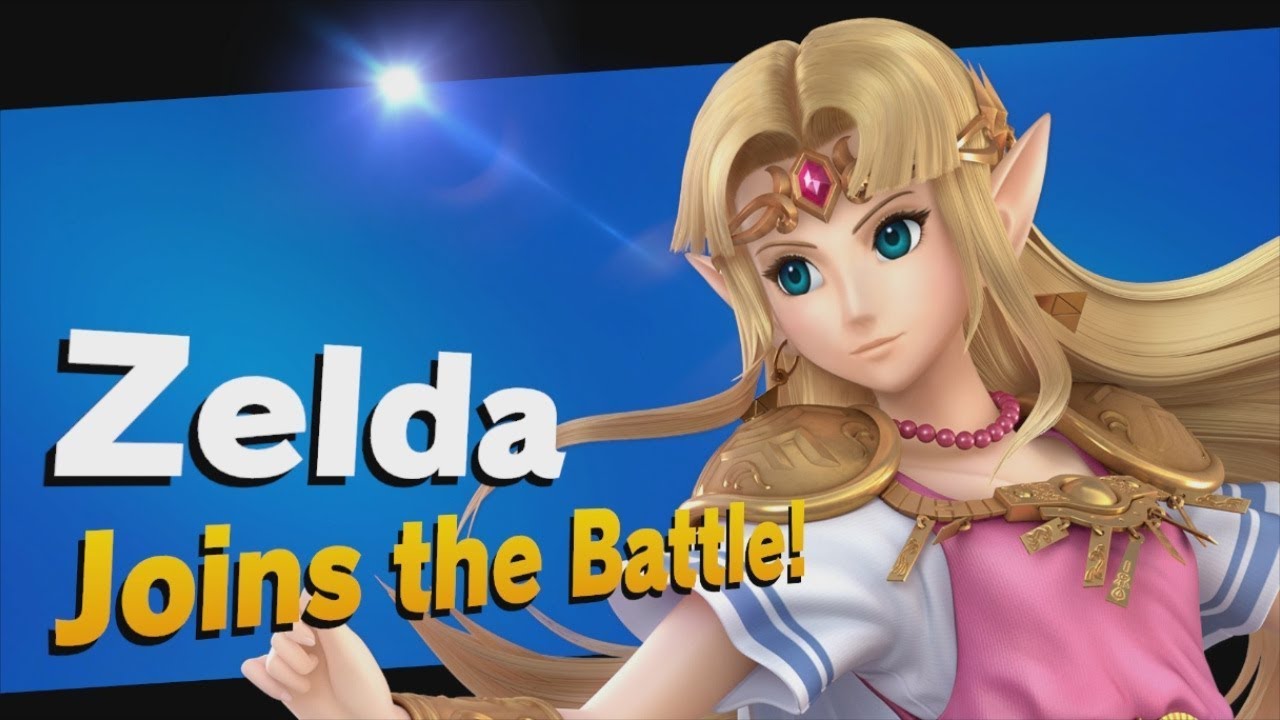 After Sonic awakened and was told everything that happened, he rolled his eyes. “Typical. I knew things were too easy,” he said.

“Because I wasn’t rescued by the time you guys fought the first baddie.” Sonic grinned.

“Now it’s not the time to be stroking your ego. We gotta move forward so that I can put an end to the second monster and become the hero of legend across the universes!” Pit said.

Sonic and many others looked dully at him. “Sure.”

With the hedgehog among their ranks, the hedgehog…left them all in the dust as he ran at top speed to the southwestern corner of the land. “SONIC!” yelled Chris.

“Would you mind not leaving us all behind? We don’t have your speed and never will,” Squirtle said.

Sonic sighed. “See, this is why I like going solo sometimes. Fiiiiiiiine, I’ll walk,” he said. It wasn’t hard to see his walking was strange, as he was doing everything in his power to walk sluggishly by swinging his drooping arms around on purpose.

“Without the attitude, please,” Sheik said.

“I have no attitude,” Sonic said with a sly grin.

“Then get one that’s not insulting us!” C. Falcon said.

After Sonic was finally convinced to be a decent living being, the group reached the southwestern corner of the land. It was a small yet abandoned circular settlement with two circles of torches. “I smell ashes and a puzzle here,” Toon Link said. “Alright! Nothing makes me feel better than solving a puzzle. I guess we have to light up the torches in a certain way th-”

Sonic’s blue burr raced across the large circle, lighting up every torch in any combination. After half a minute, something triggered by a certain combination, as a Spirit had appeared in the middle of the circular path. As the large dust cloud cleared out, Sonic reappeared in front of them, a big ****-eating grin on his face. “Done,” he said.

Toon Link groaned. “Sonic! What is wrong with you? You brute forced your way to solve the puzzle! You’re supposed to figure out the answer using the clues by those owl statues!” he scolded.

The little swordsman sighed. “Now I feel all bummed out…” he muttered.

Sheik was actually disgusted. “Clearly, some people have different opinions on feeling satisfied with themselves,” she muttered.

Link’s stare on Sonic made the hedgehog grunt. “What? You think I’m lame for doing it my way? You guys are no fun,” he said. Link wanted to say that he respected Sonic’s decision, but the hedgehog thought something else instead.

With the puzzle so unceremoniously solved, the answer led them to the very southwestern corner, at a ruined formation of pillars. In the middle, Zelda’s possessed body awaited them all. “Guess it’s time to kick a princess in the face,” Sonic said.

“What? We’re all about smashing each other! I thought that was legal!”

“Yes, but don’t say things like that out loud! It’s disturbing when someone points that out!” the Villager said. “You think I sleep well saying things like ‘I cut Mario with my axe in the last match!’ with a smile? I still can’t forget people thinking of me as some creepy smiley axe murderer!” He noticed some of them had actually backed off from him. “Ugh, see?”

“Eh, I’ve gone past through that point,” C. Falcon said. “But what I’m confused about is why is there a Zelda over there and there’s a Sheik over here?”

“Dammit. What a spoiler. You ruined the whole twist for me,” Snake sarcastically said. Sheik punched his side.

“That one over there is a different one,” Sheik added.

“Hmm…twice the Zelda… Not bad…” C. Falcon said with a frightening grin bordering on being a smirk. Sheik kicked his right shin hard, making him kneel down in pain.

“Sonic, if you would, without saying anything creepy.”

Key Notes:
– The hint for the torch puzzle is directly north of the area. Treat the whole circle as one big clock. (The answer is 12:10.)