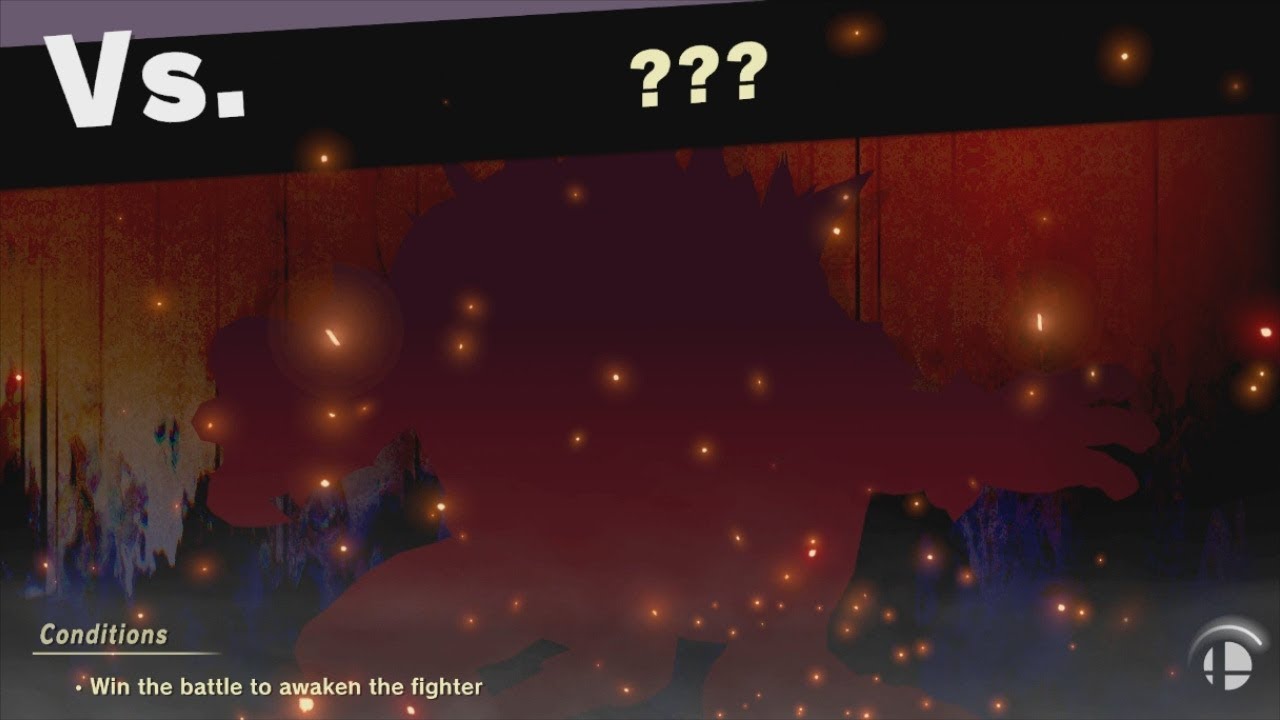 Time passed ever since Falco awakened from his sorry state (and Fox vented out his bottled, bound, and gagged anger until he regained his sanity). To Fox’s chagrin, some sort of unknown force prevented the Great Fox from traveling beyond the strange space area, so everyone was forced to do it the old fashioned way; by walking.

“Oh man. I sure don’t like leading,” Falco grumbled. “Or following too many orders. Reminds me of my old days as my own boss of my own gang.”

“You were a boss of a space gang?” asked Olimar.

“Yup.” Falco closed his eyes. A single tear was shed from his right eye as he flashbacked. “It was when I was your usual troublemaker fish in a big pond called the galaxy. I wa-”

“Hey, hey. No dubious backtories no one knows much about,” Palutena interrupted. Falco opened his eyes and grunted. “It’s not like our backstories have any sort of connection with this problem. No person from our group ever had any close connections to any threatening menace.”

“Stop living in the past.”

“But the emotional scar is impossible t-”

“See, this is why I lead YOU,” Fox pointed out.

“Petition to drop out, boss.”

They traveled east of where the cheerful landscape of sunshine and rainbows was, unfortunately having to ignore Fox and Falco tossing insults at each other. Where there was misfortune was fortune, though, because the pair eventually shut up once the looming shape of a dark castle’s shadow covered them all. “So a castle,” Chrom said. “Certainly not a landmark to ignore, with that ominous portal on the back.” He was telling the truth, spotting a portal leading surely inside the castle.

“Pretty old school to me, but, eh,” Falco commented, shrugging his shoulders as he led the group into it.

What greeted them on the other side of the portal was a sea of magma with little walking floor in the form of small pillars and rock bridges. The bridges were accompanied with invisible outlined bridges that would become tangible once the right switches with the exclamation marks would be pressed.

“Oh, great. We went from cold temperatures to hot temperatures,” C. Falcon said, sweating. “No one will judge you if you take your clothes off, Sheik.” He chuckled.

“Fine, but just letting you know, I have a man’s body in this guise,” Sheik said. C. Falcon wasn’t very sure if she…he…it was telling the truth, but it was enough to make him feel sick.

“Hmm, so this area is modeled after one of Bowser’s castles,” Mario noted.

“Nope. It’s #006! Lots of lava, little floor to walk on, impractical for fellow soldiers but just lethal enough to take plumbers out with little mistakes. I prefer design #25, though. You just gotta love all them electric spikes in pits.”

“Heh heh! Try, birdy. Just try conquering my impractical design! You’ll only get roasted as the poor chicken you are, and then we’ll have to eat you to survive! You may not be a stinking plumber, but you are unfit to endure the trials I have set ahead for would-be interlopers!”

“You do realize you’re not wearing your villain shoes, don’t you. And if we die here because of your ‘lovely’ castle design, there goes your chance to come back to life, right?” Falco pointed out.

“…Shut up!” was Bowser’s smart retort. Falco rolled his eyes.

To Bowser’s chagrin, his intelligent design was utterly thwarted by Falco and his “impressive” deduction skills to open the way across the various pillars. In fact, Falco ended up reaching the empty throne area…

…where Giga Bowser awaited them. They stepped back from the staircase the moment they noticed his shape at the top.

“Y-you’re screwed, birdy! You may have bested the arduous trials up until now, but it all comes to the climax! My Giga Bowser double will END you by smashing you into pieces to feast on your chicken wings!” Bowser said, laughing maniacally in a panic.

“Oh, screw you two. I’m so used to beating the living daylights outta this dinosaur turtle thing in my sleep! This should be quick.” Falco valiantly stepped forward to fight the monster, a barrier forming around the arena to prevent outsider helped.

“…I wouldn’t mind the birth of Star Falco,” commented Pit. “You gotta love all that snark he has! So entertaining!” Fox grunted in response.