Kurtzpel First Impressions "Is It Worth Playing?" 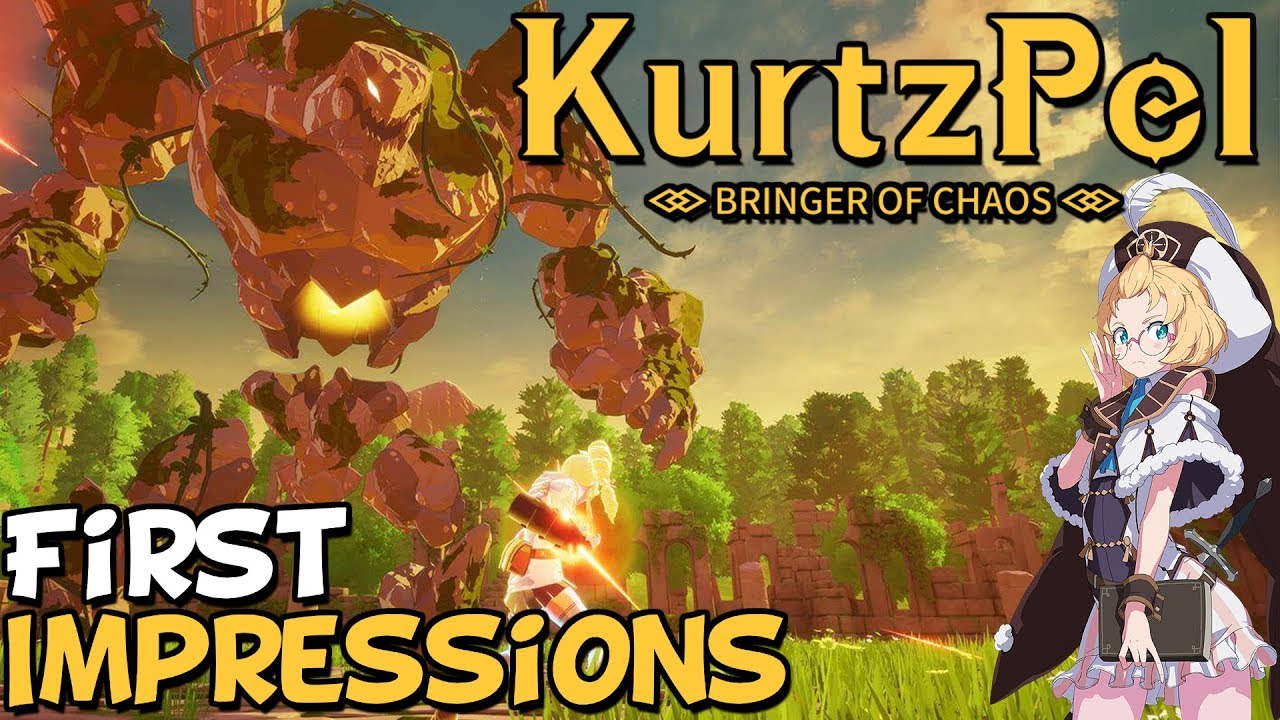 Kurtzpel is an anime styled third person action multiplayer game that has a mixture of both PVE boss battles and 2v2 PVP, your character is known as a chaser and your class is known as your karma, you can unlock multiple karmas and equip upto two at a time switching between them in combat, This is another one of those instanced hub type games where you’ll get a mission from a table go through and loading screen, do the mission and repeat.

KurtzPel is a 3rd Person, Anime-Inspired, Action Battle Game created by KOG, the developers of Grand Chase and Elsword Online.

You can enjoy various 2vs2 PvP Modes queued up by a smart, automated match-making system.
Or, you can embark upon a larger-than-life, raid style, quest driven battle system against big, bad boss monsters.

In KurtzPel, classic action game dynamics are enabled when players empower their characters with 2, separate jobs (Karma) that can be used interchangeably.