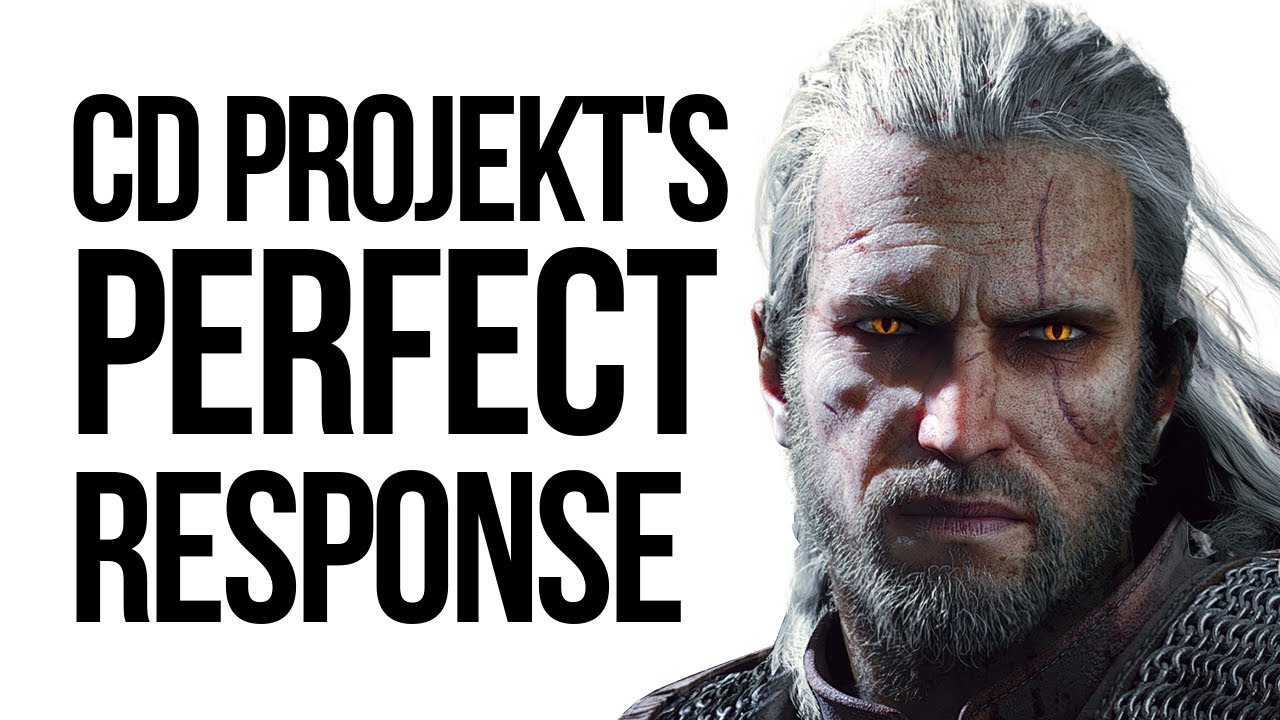 Producer of The Witcher games series CD Projekt were issued a demand of $16m USD in unpaid royalties. Andrzej Sapkowski, author of the original books, claims that he wasn’t compensated enough and is due more money. CD Projekt have responded characteristically rather well if you ask us.

A new DLC pack for XCOM 2

In browser version of AC Odyssey

The surge: The Good, the Bad, and the augmented DLC

Luigi’s mansion got a new trailer

If you enjoy the content please support the channel in any way that you can. The biggest thing you can do to support my content is to click the bell

Throw me a dollar on Patreon?